Sandra Baydock is our clinic specialist in female pelvic floor disorders, including urinary incontinence and pelvic organ prolapse with a special interest in a vaginal approach to surgery.

During her career, she has been recognized on numerous occasions as an exceptional teacher, most recently being nominated as the Honorary Class president of the Medical School Class of 2020 at the University of Alberta.  She remains very involved in the education of future doctors, especially residents training to be OBGYNs.

Like all doctors at the South Edmonton Women’s Care Clinic, she is committed to providing a comprehensive approach to women’s care.  She provides obstetric and gynecologic surgical care at the Grey Nun’s Hospital. 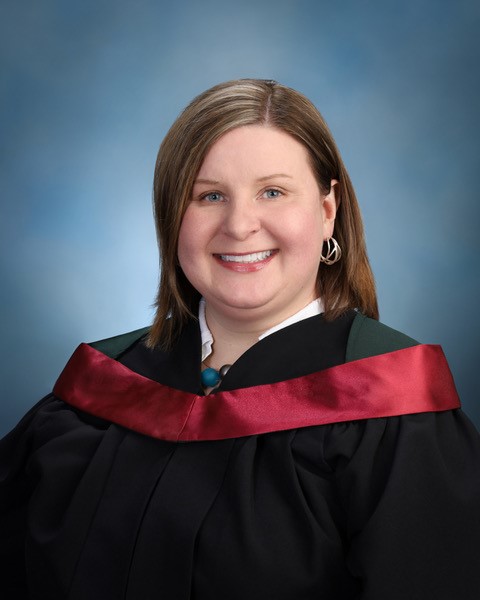 Low and High Risk Obstetrics including:

Please see our online booking section to book your first prenatal visit with Dr. Baydock or have your family doctor refer you to Dr. Baydock.

All gynecology appointments are by referral only.

Please see your family doctor, midwife, physiotherapist, or nurse practitioner for a referral to Dr. Baydock.